As a significant development project, the £110m Octagon in Birmingham will put the great Midlands city once again on the global stage. Upon completion, this progressive project will be the tallest octagonal-shaped residential building, not only in the UK but throughout the world. Here our colleague Rich Rankin tells us more about OFR’s role in the project.

Octagon is a 49-storey residential skyscraper in Birmingham. Work started on the building in late 2021, with our team already getting stuck in to providing a thorough and robust fire engineering design – something that is essential for the safety and integrity of this exciting tall building.

The project procurement process included early contractor engagement and OFR was engaged during the tender process to peer review the initial design proposals during what has been a turbulent time for tall building fire safety design in the UK.  The OFR team, that’s me working alongside Simon Lay, as well as Project Engineer, Adam Turner, Fire Suppression expert, Tom Bentley and CFD engineer, Andrew Basford, were asked to consider how the design might be adapted to de-risk the proposals whilst exceeding current fire safety norms in a way which was efficient and deliverable. Following the appointment of Midgard as the successful contractor for the scheme, OFR was then taken on under that appointment to support the final design process and onwards into construction.

We had to work hard to get everyone on board with our design. It’s a huge project and obviously in the post-Grenfell era there’s a real intent to improve on legacy standards. It is necessarily a single staircase building and it is very tall. Early engagement with the West Midlands Fire Service and Acivico (the local authority approval team) has ensured that there was confidence that any concerns they had would be respected and responded to and that a flexible fire safety strategy would be embedded in the scheme to provide robust opportunities for firefighting and evacuation as tactics and preferences change over time. This job sets a precedent for the city of Birmingham and whatever is agreed on this building will set the standard for future builds – so it has to lead from the front.

At RIBA stage 3, the team undertook a full hazard assessment – going beyond what the current guidance is, but ensuring that all advice is ahead of the game and cost effective, anticipating future legislation which already has Royal Assent. As part of the strategy, we have included dual firefighting water outlets, multiple firefighting / evacuation lifts and a robust, bespoke smoke control strategy to protect both the route to the stair and the stair itself. The overall intent is to deliver a kit-of-parts which can be configured to reflect changing firefighting tactics and deliver different evacuation strategies including self-evacuation for occupants who are unable to use the stair. This approach is to ensure long term sustainability of the design, and is underpinned by extensive analyses to demonstrate how safety is achieved – this rigorous testing, discussion and rigorous justification of the design is not unique to Octagon as it is an approach OFR applies on other projects, but it represents a step-change in early design which goes beyond that typically deployed on many schemes.

There are regular reviews with the approver and other stakeholders – but we welcome these as we prefer the design to be challenged. When the fire service, approver and peer reviewers are asking difficult questions, we know that they are understanding the design and actively participating in the process. We like to go away as a team and address concerns where they arise, rather than presuming we know everything and that questions are invalid. Safety is a team effort and its beholden upon us to listen to the team.

The approval process has enabled questions to be raised which perhaps would not often be asked. For example, the team is currently addressing questions relating to the interaction with lifts and the smoke control system. Research in this area was poor so we have been undertaking live testing to monitor the pressure effects of lifts and incorporating this into our analyses. The results are supporting our initial expectations, but it is good to be pushed to demonstrate that we have it right, rather than relying on presumptions.

The team is planning to publish its findings in a paper to share with the industry as part of its commitment to working collaboratively. We’re not the kind of business to keep all our findings in-house – it’s for the benefit of the whole fire engineering industry if we are able to share our experiences and results, as ultimately it helps to shape the future of the industry.

It’s a very exciting project to be involved in – there’s been lots of preparation and we need to analyse if or how the air gets pushed through to a lift car. We’ve really gone to town on this one – but that’s part of being involved in such a huge and significant project, and as a company we love the challenge of proving our design plans work! 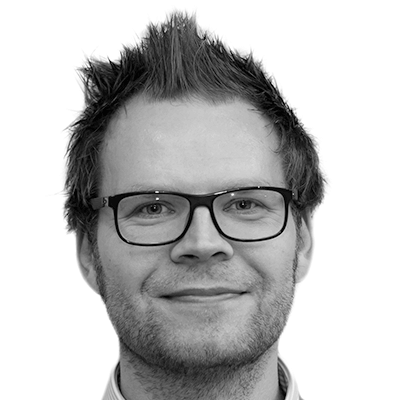 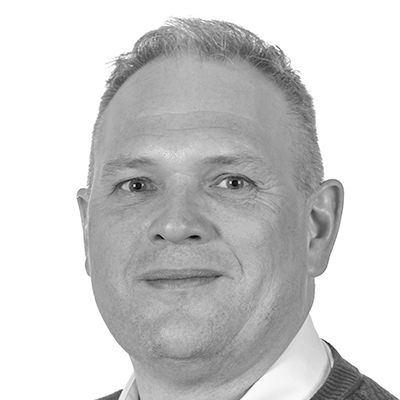 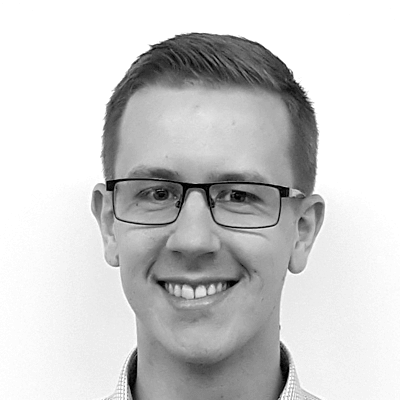 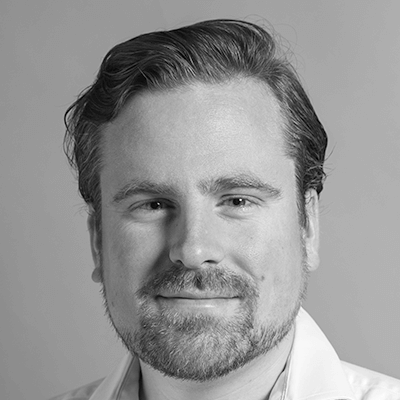 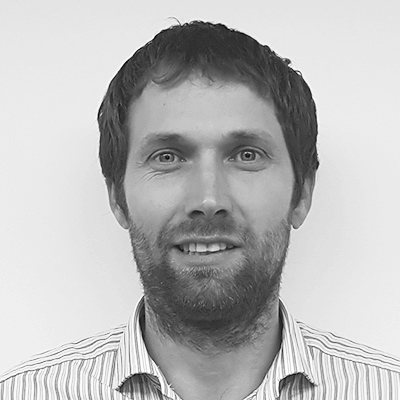