The Mayor of London’s much anticipated move to London’s Royal Docks completed just over a week ago thanks to support from OFR colleagues in London, with a stellar team that comprised Project Director David Maeso, Project Engineer Mark Norris, Fire Risk Assessor Christine Leigh – led by Project Manager Amir Karim.

Here, Amir tells us more about the high-profile scheme.

It was great to see the Greater London Authority (GLA) move into its new home at the Royal Docks this week – a move which will not only help the GLA cut costs but also further establish the regenerated Docklands as a thriving new area of the city.

Having achieved planning in late 2020, the GLA’s initial move towards the end of December 2021 was unfortunately delayed. This had meant a big push was needed from the whole of the design and contractor team – in which OFR were integral to – in helping the move come to fruition as soon as possible in the beginning half of the new year.

My colleagues and I worked to short timeframes to achieve this, offering consultancy advice that would help the final fire strategy design achieve sign off and see the team move over.

There was good feedback across the board with London Mayor Sadiq Khan himself saying: “I am delighted that we have officially moved into the new City Hall as we usher in a new era for the GLA in this fantastic part of East London, while saving Londoners tens of millions of pounds. This relocation will act as a springboard for the regeneration of this historic area, just as the opening of the previous City Hall did for its London Bridge surroundings. I’m grateful to everyone who has worked so hard todeliver the new City Hall.”

The move means that all GLA business will take place at the Royal Docks, including formal meetings of the London Assembly; the building and its café are also open to the public. You can find out more about the space here. 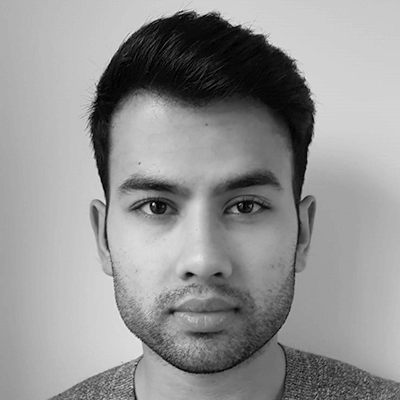