From water tanks in Mexico to protecting primates in Vietnam, we’re proud to have supported the WLT this year

This year, as we continued our OFR journey to Net Zero, we set upon our Carbon Balancing journey with the World Land Trust (WLT).

The partnership has helped us balance our carbon emissions through funding which directly contributes to the protection of critically threatened tropical forest and the restoration of degraded habitats. This week, the WLT released a new report which celebrates the “considerable impact” organisations like OFR have made with their support.

Activities supported by our business in 2022 include contributing to the funding of three new water tanks in Mexico, as well as the removal of 2,000 traps and snares in Vietnam following patrols of 9,700km of land in just six months. The latter saw rangers destroy 15 illegal camps that were risking the lives of endangered primates.

Other projects saw the planting of 7,100 native trees in Ecuador, as well as the WLT’s purchase of two properties that have increased the size of the country’s Maycu Reserve by 104 hectares! The support of OFR and other businesses also helped protect wildlife including Jaguars, rare birds and critically endangered monkeys.

All of this directly advanced the UN’s nine Sustainable Development Goals (SDGs) – a series of objectives that have never been more pertinent, especially in the light of the UN’s pre-COP27 report that found there is “no credible pathway” to reducing the world’s temperature’s by the intended 1.5 degrees.

We’re hugely proud to be a part of the WLT’s effort in addressing this, and honoured to be part of the growing community of businesses driving the transformative climate action that the world really needs.

Through our partnership we are taking steps to address the environmental impact of OFR, measuring our carbon footprint, reducing our emissions and offsetting our unavoidable residual emissions.

It’s a collaboration that we look forward to continuing into 2023 and beyond, when the WLT will be advancing its activities further with plans for things like an upcoming Carbon Balanced project in Zambia that will pilot climate-smart agriculture services and help communities to fight forest fires, delivering the natural climate solutions led by African communities that were highlighted at COP27 in Egypt.

We can’t wait to get involved. In the meantime, you can find out more about the WLT here. 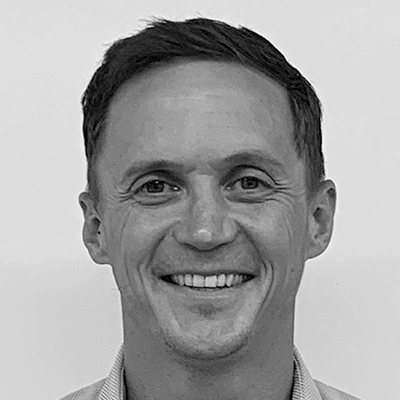