We’re enjoying being an important part of the team working on an incredible refurbishment project in Barnsley. The restoration of the Barnsley Civic will provide the city with an exciting new leisure, office and retail venue whilst bringing this once important building back into use. Working on the project is associate, Callum Dyer, supported closely by Brooklyn Curtin, and he tells us more about it here…

Last month The Civic Barnsley got the go ahead for renovation plans ensuring that this Grade II building can once again contribute to the city-centre community. Originally opened in 1878 as the Barnsley Mechanic and Institute Public Hall, it’s also been used as a theatre, auditorium and art gallery until ongoing improvements came to a halt in the 2000’s.

But now, plans for its transformation which include using the existing internal space to create fantastic, modern retail, leisure, offices and a ‘creation space’ will be underway shortly. Adjacent to the city’s Glassworks area, the design for the refurbished building incorporate revealing many of the original features which have been covered up. Whilst there will be some new shop fronts, access and the reconfiguration of lifts and toilets.

We’ve been involved since February in advising the client Barnsley Civic, and it’s exciting that works are due to start on site imminently.

As the project progresses we have been supporting the team by developing a strategy for the baseline of the whole building, as this information had not previously been collated. This is informing us about how the future proposals could work. Additionally, we’re amending the older side of the building that is currently occupied by a number of Barnsley Council services. The new refurbishment will incorporate some public spaces including the café, restaurant, and new office spaces. 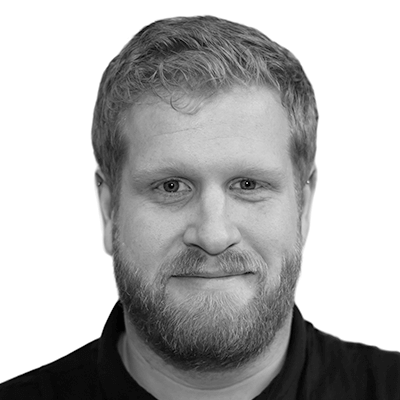